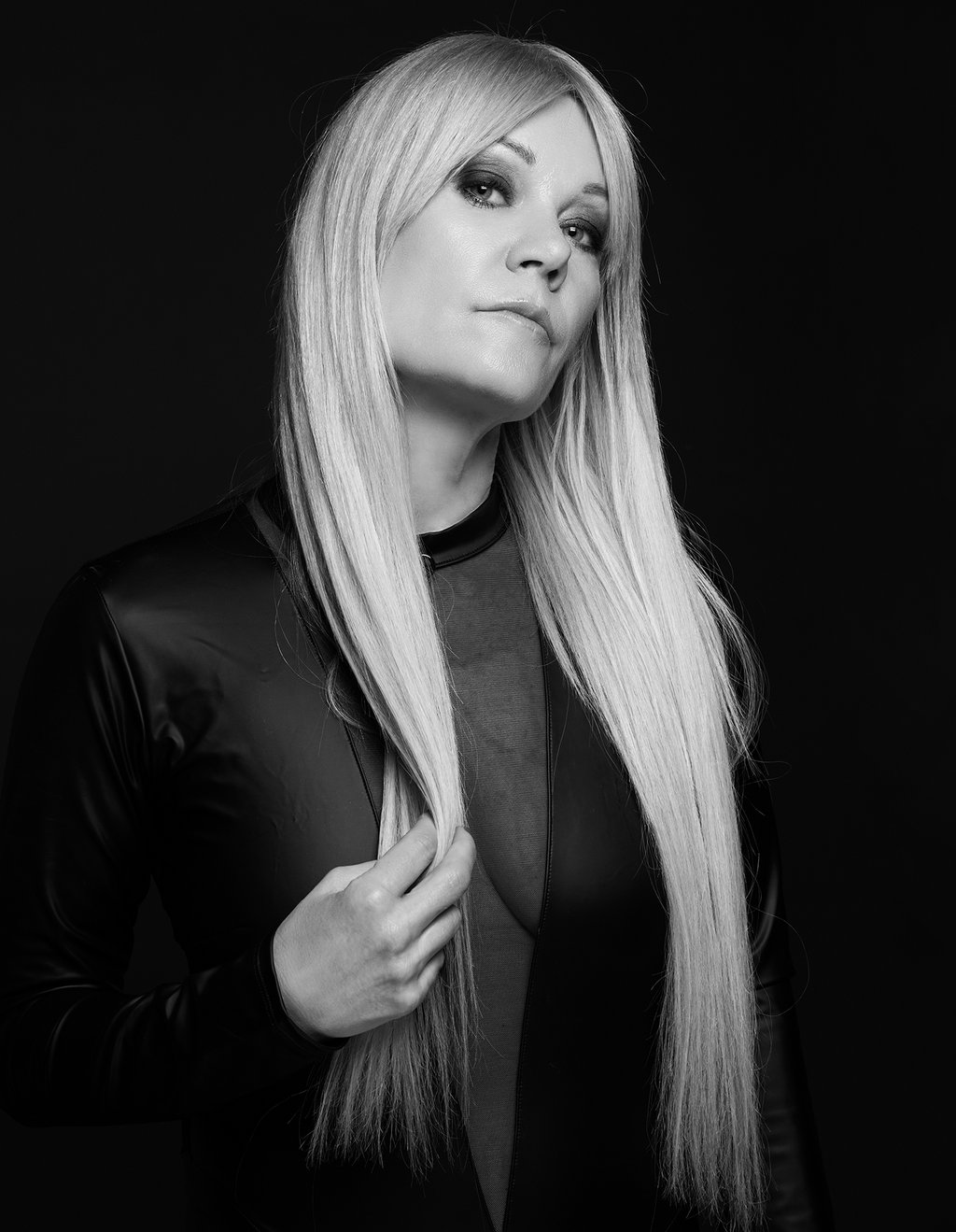 CC is signed with the following labels:

2022 started with a Bang! February 25th CC released  a second release on T- sessions with the track Orphic and a week later she released Whispers on Ganzer Takt included two remixes from MarAxe and Hector Da Rosa

March 30th an other release which was a collab with MarAxe on Alientor Records which went straight to #42 on Beatports 100 Best Releases.

April the 8th CC has an other release called Symbiosis with

MarAxe on Beats HD plus a VA on its way.

2021 was a good year, CC's remix of Sendlak's Kidopult was released on Dirty Stuff Records. At the end of January CC is releasing her EP Dunkelhite on Cancelled  Records with great remixes by Waffensupermarkt. Soon after she released Technoized on Cancelled that  went straight to nr 32 on Beatports Hard Techno 100 chart and stayed there for a few weeks.

In july 2021 her track Nobody's perfect was released on a VA on Dolma Rec.

2020 was a busy year with collaborations and new EP releases. In December CC released Push, a collaboration with Maxx Rossi on his new label Modular Soul

In October 2020 her EP Reflection and her remix for MRT2S - Burn The Hype were released on vinyl on Techno Vinyls Records.

September 2018 her EP Aciid went straight to number 10 on the Traxsource Techno chart. 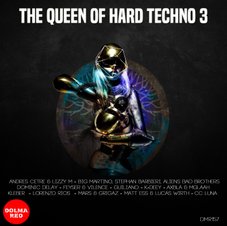 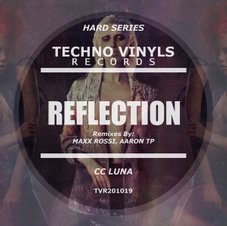 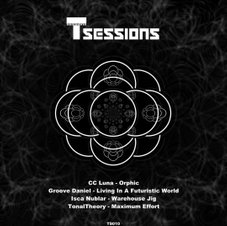 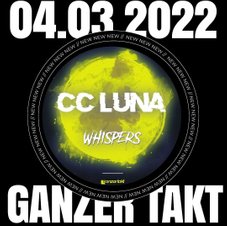 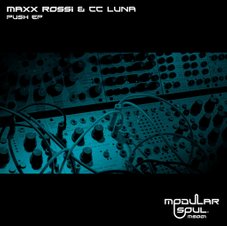 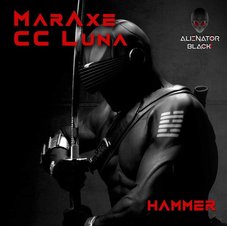 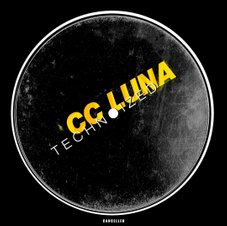 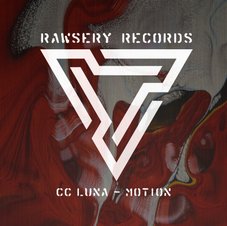 CC Luna is a Stockholm DJ who has rapidly made a name for herself in the scene as one the city's premier performers. Inspired by old school 90's techno as well as more industrial sounds, CC has mastered the art of getting the crowd moving. She’s also a talented producer and won Producer of the year at the Elly Awards in Stockholm in 2018. After dropping her first vinyl release on Techno Vinyl Records in October 2020 she has since done releases on a range of labels from Dolma Rec to Cancelled by way of Modular Soul and T Sessions, as well as a slew of remixes for various artists and collaborators.

It’s on stage though where CC Luna really comes alive. Her set selection and stage energy come together to make for a unique and exciting experience. She’s delivered this performance on stages across the world everywhere from Ibiza to Berlin by way of London (At Egg LDN) and Protokultura in Gdansk.

CC is  residet at Kink Vibe Sthlm and she has  performed alongside names like Chris Liebing, 999999999, Nur Jaber, NTO, Maxx Rossi, Dj Deep, Jesper Dahlbäck and Alexi Delano  just to name a few. Outside of performing CC is a resident DJ on Di.Fm with a monthly radio show called Techno Mood on the Underground Techno channel and The Invite on Di.fm. It features music and interviews from CC and her special guests from around the scene.

Recently, CC Luna has seen a whole new level of success. Her latest release Technoizied on Cancelled made it to number 32 on Top 100 Hard techno on Beatport and stayed there for weeks. CC is always in motion and her latest work has a slightly different sound than her recent releases. It's darker and more hypnotic techno with a lot of interesting percussion featuring her own vocals, a rarity in this scene.
She loves to experiment with new sounds which you can tell both in her production and in her live performances, and this experimentation looks like it will only accelerate in the next few years as she seeks to improve her production and delve deeper in the global techno scene. Will you join her quest to play ever bigger stages and share her music with the world? 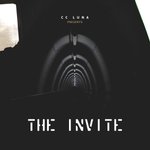 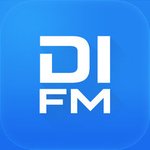 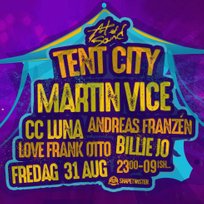 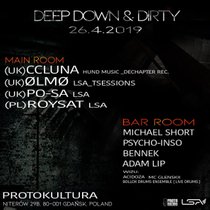 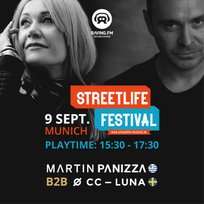 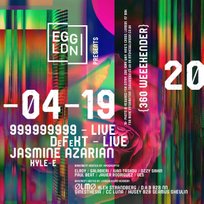 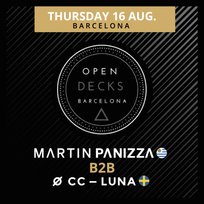 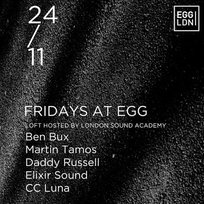 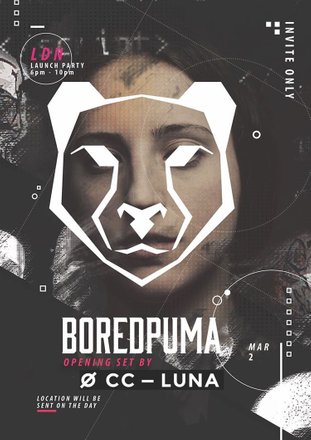 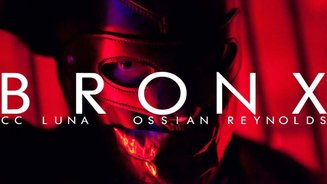 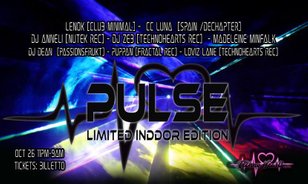 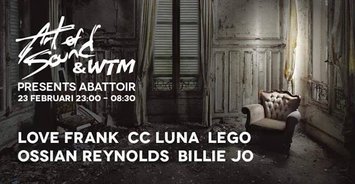 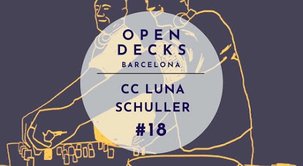 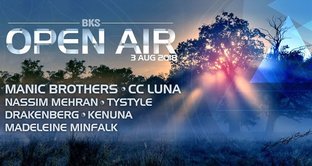